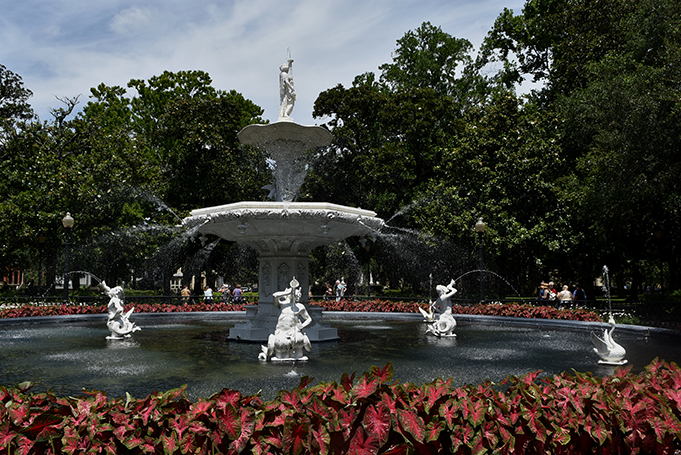 You won’t find a more delightful and charming city than lovely Savannah. There’s a rich history here, going back to 1733 when the town was founded. Savannah is known for its historic neighborhoods where live oak trees draped with Spanish moss line every street. And the 22 park squares are the jewels of the city. 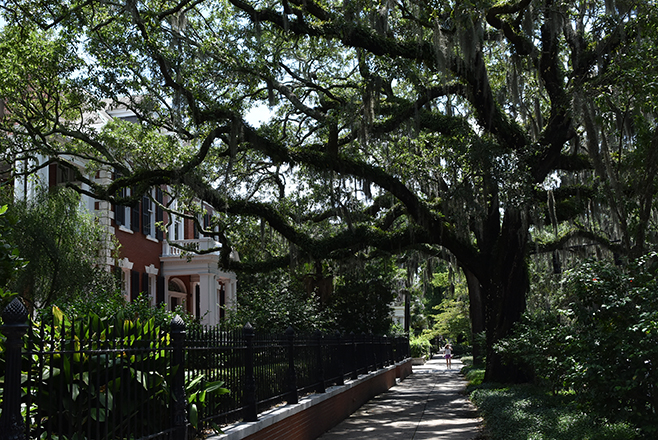 Three State Parks, A Folk School, and Lots of Water 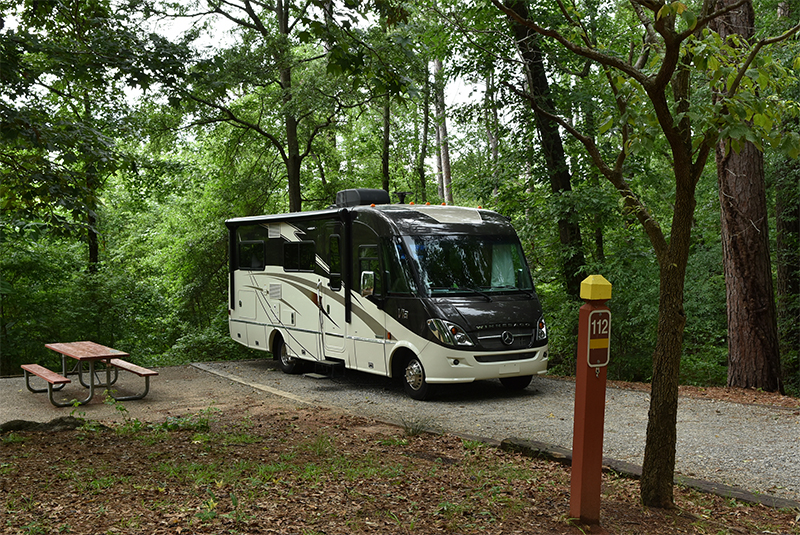 The southern states are mighty pretty in the summer but the heat can be unbearable. So we planned a trip for early June when the climate is more temperate and the bugs haven’t hatched out yet. And sure enough, it’s been bug-free and nicely cool but that’s because of the big thunderstorms rolling through every day. Record rainfall, they said. Lots of water. Well, two out of three ain’t bad!