Mixed Up in Marienplatz Munich 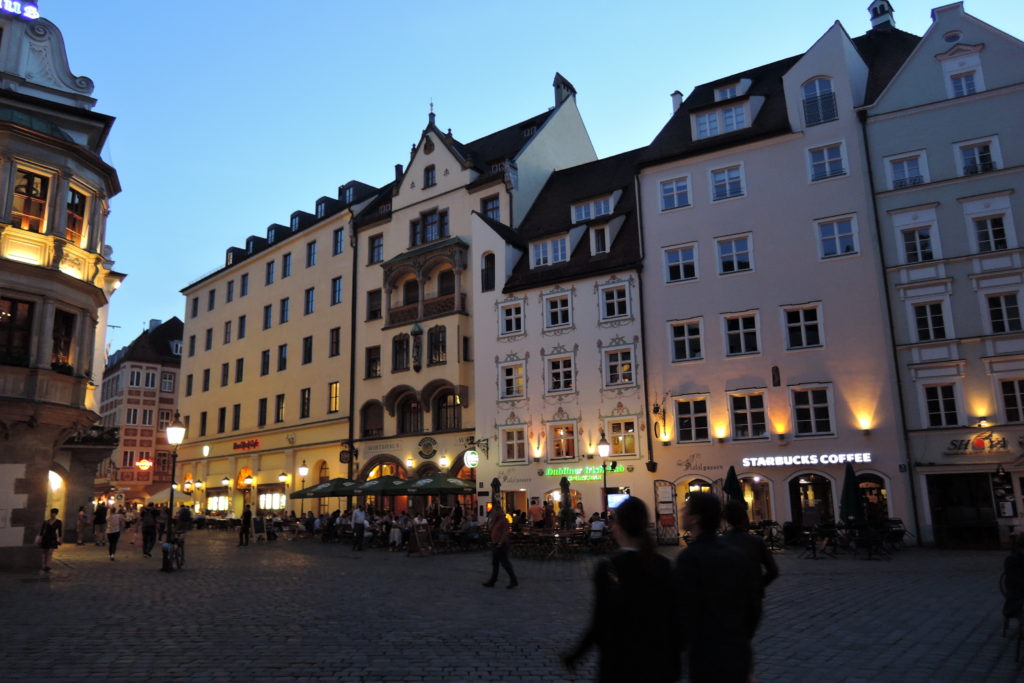 We couldn’t find our hotel in Munich. No, really. 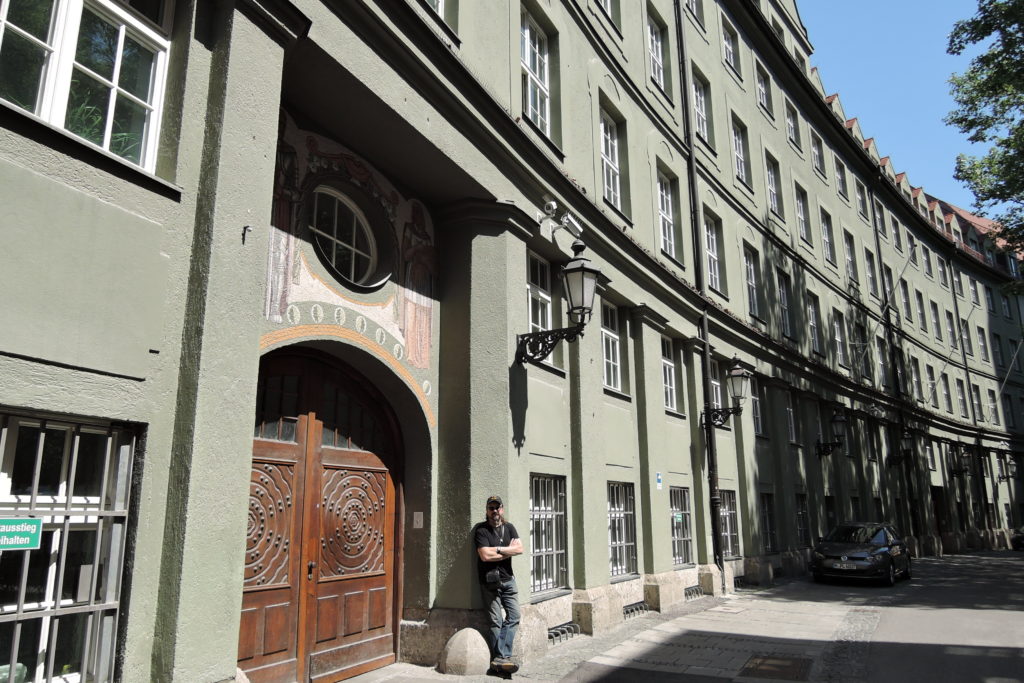 I’m pretty good with directions. Hardly ever get lost. But here in Munich I can’t find my way across the street. 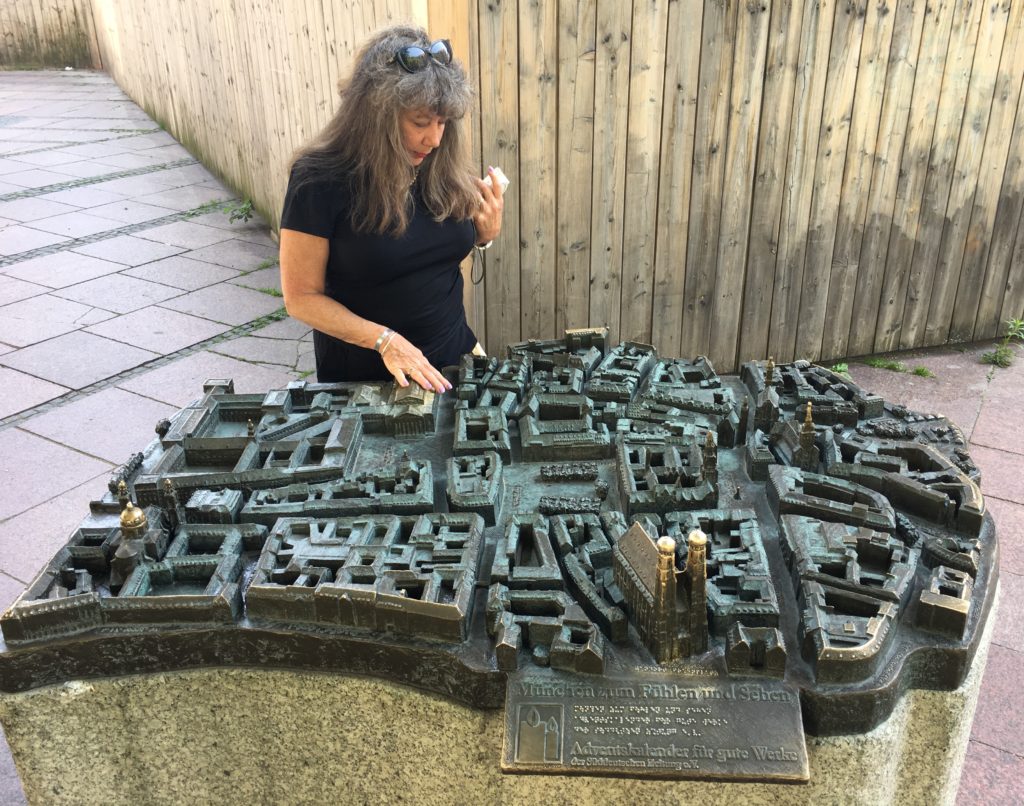 We’re in the old part of Munich, the City Center called Marienplatz. This is where the city began back in 1100. It was a walled city with a moat, so the streets are all crooked and cockeyed and make no sense at all. 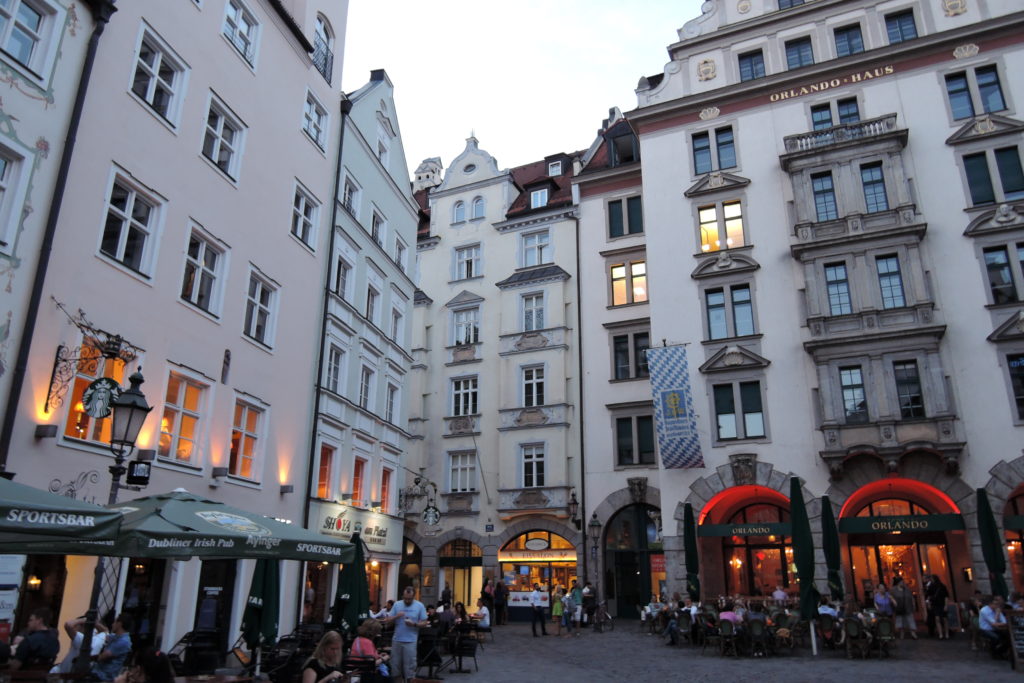 We came out of the train station, luggage in hand, and immediately walked the wrong way. Across the plaza, under the Glockenspiel Clock, and into cobblestone alleys. Whumpa whumpa went the suitcase wheels. 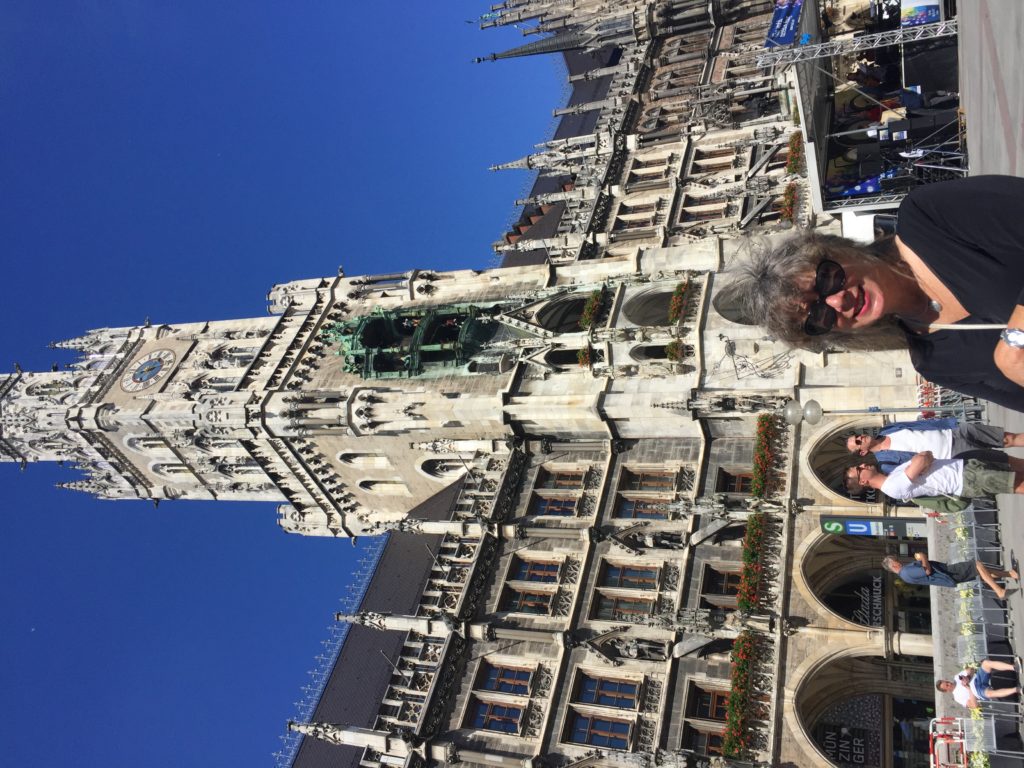 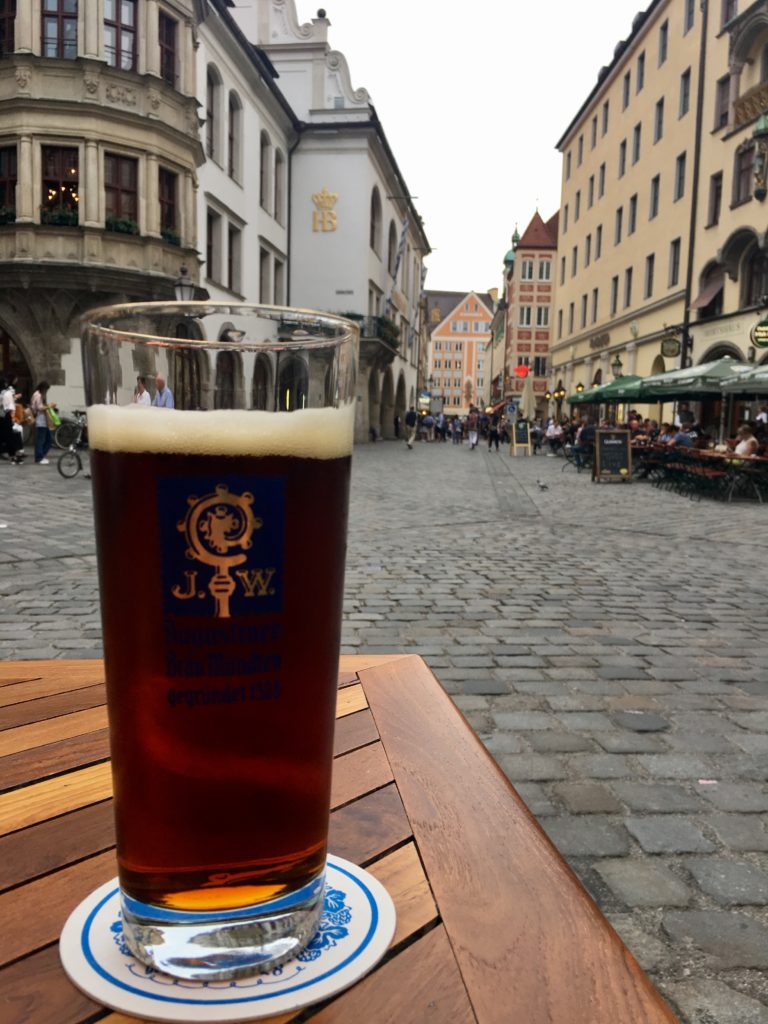 Several hours later I was sloshing around pretty good. When Tim vectored off to scout a new direction, I jumped into an open taxi.  Problem solved. 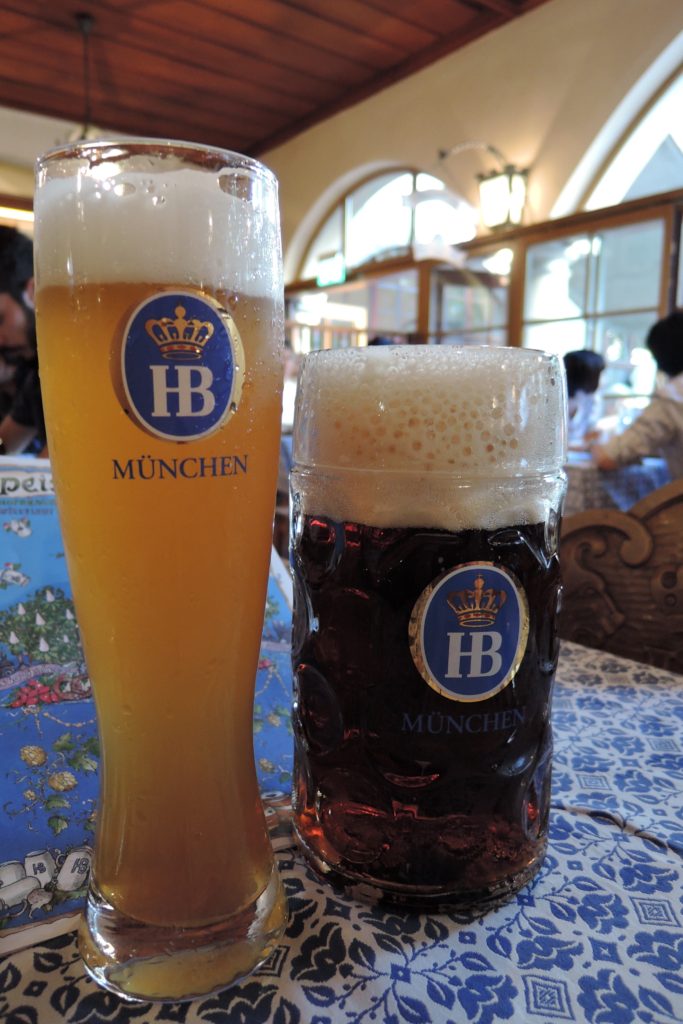 Turns out we were only two blocks from the hotel and the train station where we started. 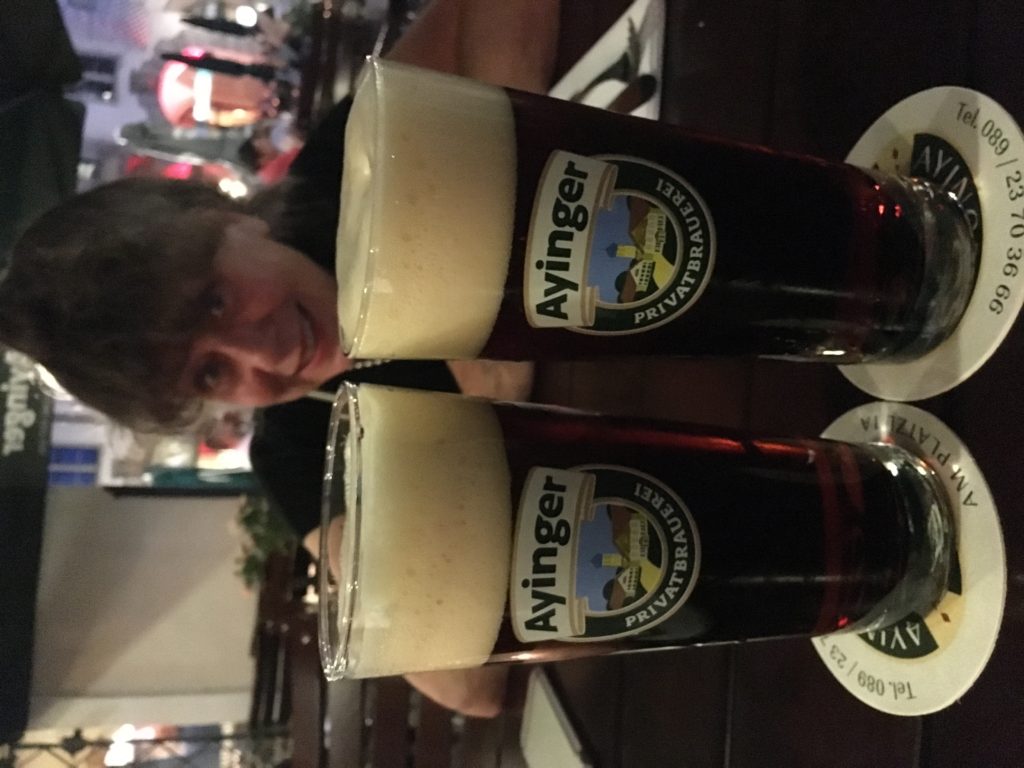 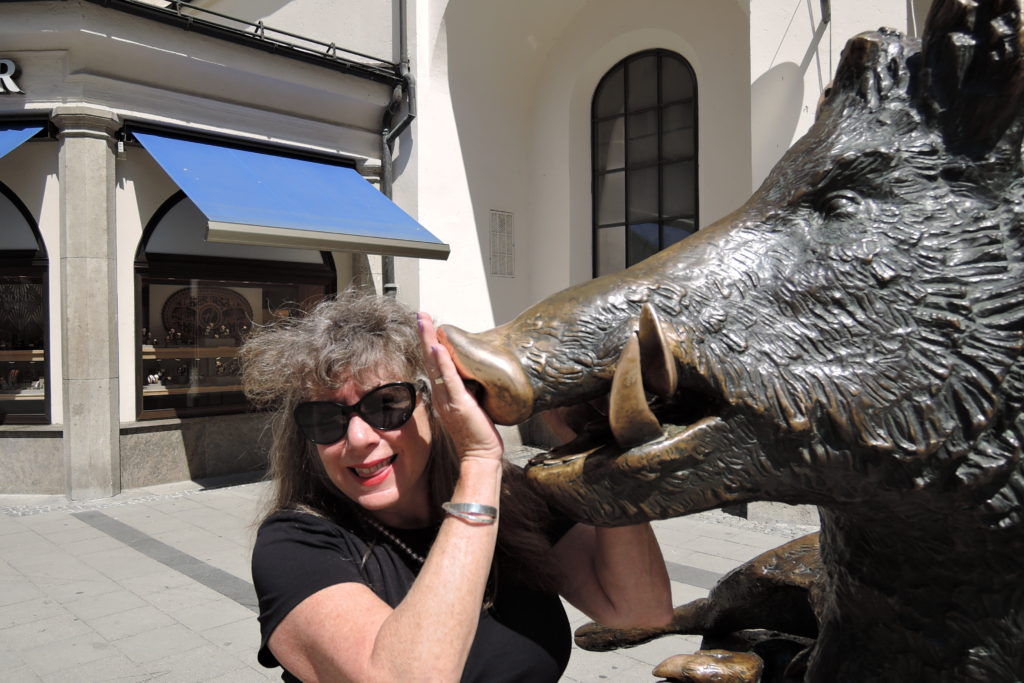 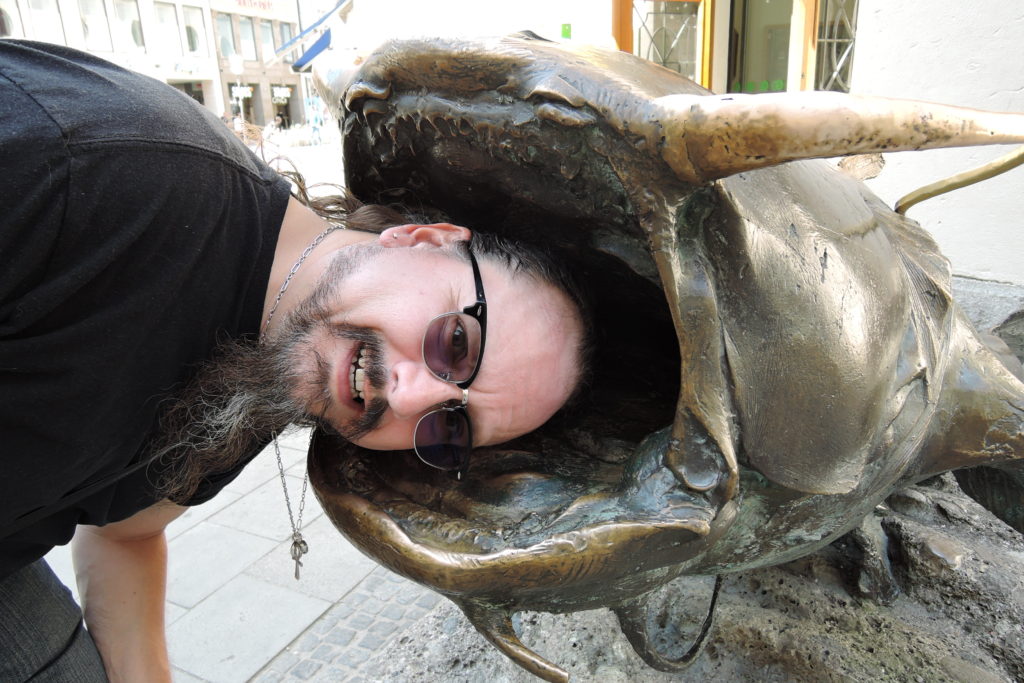 The Eagles Nest at Berchtesgaden

Enjoyed every minute! Well, maybe not the plane ride…