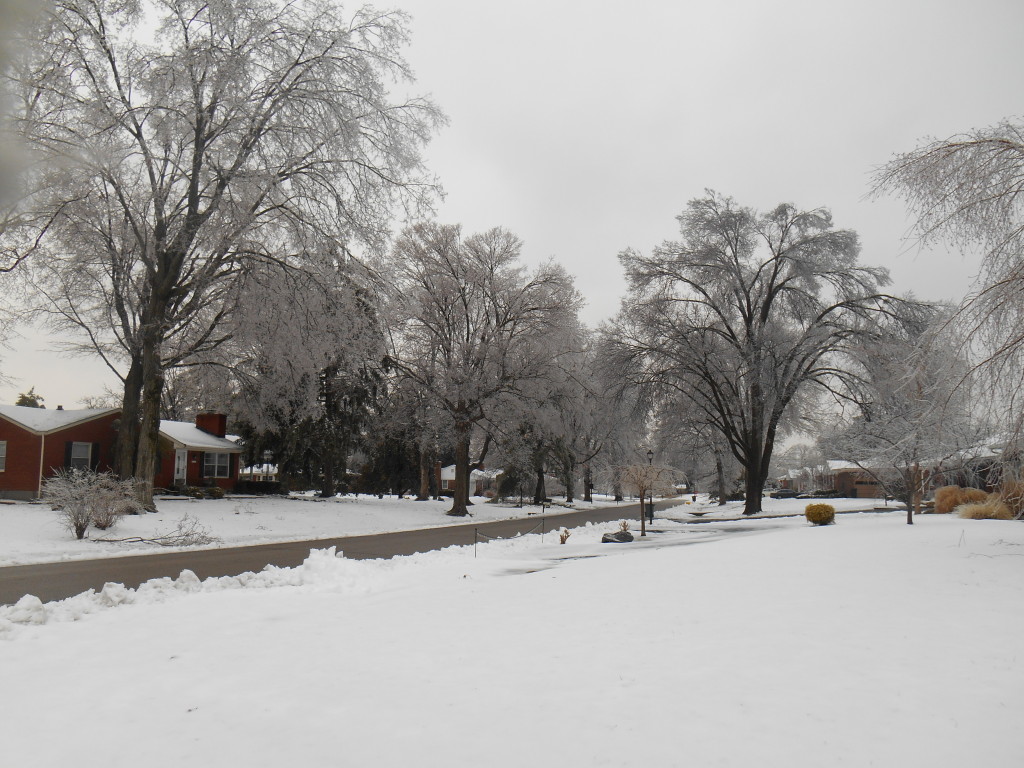 I’m trying hard to remember the 60’s.
Degrees, that is!

It’s been a wicked winter. Interminable. Tenacious and Endless. As I pull on another sweater and stare out frosted windows at ice and snow that refuses to melt, my thoughts take flight to warmer climes.

I’m checking the maps for the shortest route to the beach. Any beach. Where the sun is glinting on sand and surf instead of upon icicles and salted roads. Watching beach webcams is now my daily entertainment. Here’s one of my favorites…

The motorhome is currently in the shop for service. We like to beat the spring rush and get the RV ready to roll in February, before everyone else wakes up from a long winter nap.

RV maintenance can be pricey – more than servicing a car because there’s so many other components like slide-outs, appliances, and 100 miles of electrical wiring.

We do fix all the simple stuff ourselves, especially if it’s mechanical – I’m pretty brave about taking things apart and fiddling around. But the big electrical and hydraulic systems are another matter. These are complicated (and expensive) components which are beyond my Poke & Hope abilities.

Such as the inverter LCD panel which has been fitful since we bought the coach. It’s the only way to turn on the inverter, and it has deteriorated to a point where it works only 1 out of every 10 times. 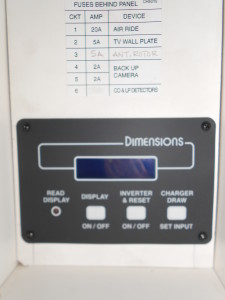 What’s an inverter? Simple answer is it allows us to use the electrical outlets when we’re not plugged into power. It converts (inverts) power from the three big DC coach batteries to AC outlet juice. So if I’m stopped at a rest area or stuck in an Epic Traffic Jam and want to turn on the TV, use the toaster, or blow dry my hair (hah!) the inverter comes into play.

There was evidence the previous owner had replaced the inverter LCD panel – it must have been fritzy for him, too. So we ordered a new one. And then another. And then two more. Went through four new panels in all, with a fifth waiting in the closet. Obviously there’s an underlying problem. But each time I brought it to the dealer for inspection, it was the 1 in 10 times it was working. Of course.

This time the dealer finally pulled the inverter out from underneath the dinette and shipped it back to the factory. Yep, bad circuit board. Not something I could have fiddle-fixed, even though I tried gamely for about a year.

Next week the coach will be ready to roll.
And I may not be able to resist the call of the beach!

Hear the Call of the Beach: