In the mid 1700’s, Daniel Boone scrambled between mountains at the Cumberland Gap to the unknown wilds of the Kentucky frontier. He blazed the Wilderness Trail and intrepid pioneers soon followed seeking a new life. They established the first Western settlement in Harrodsburg near the Kentucky River, and had a bloody hard time defending it against native Indians. 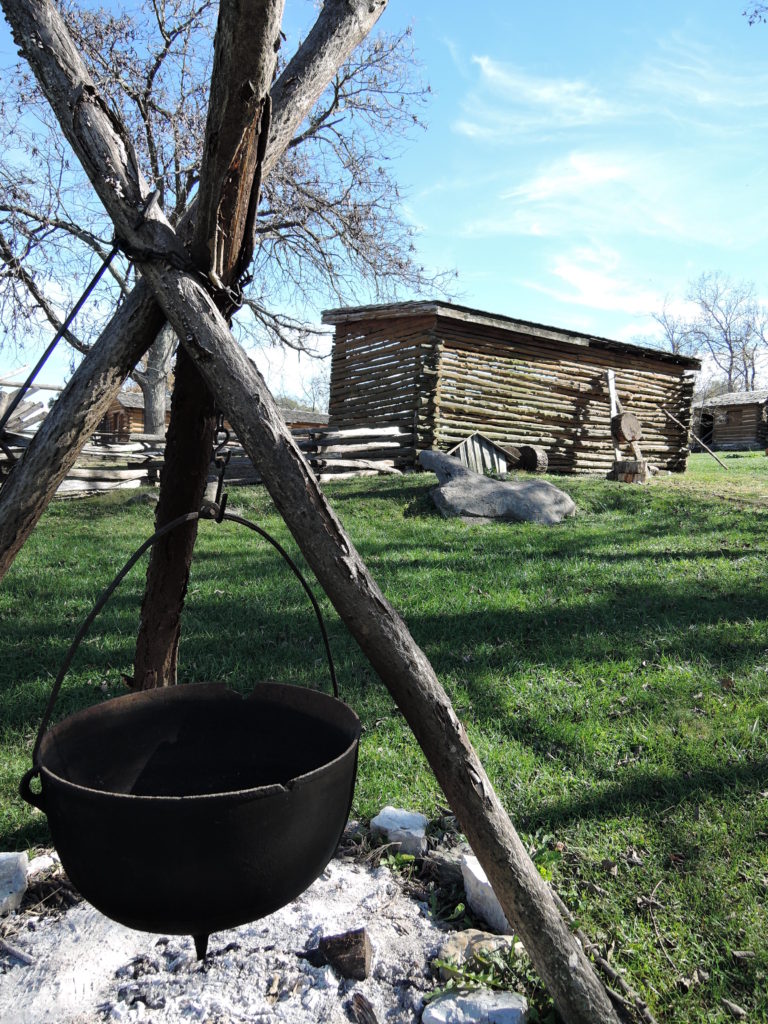 Today Old Fort Harrod stands as a mild testament to their fortitude by showcasing replica log cabins and a few sparse pioneer possessions. 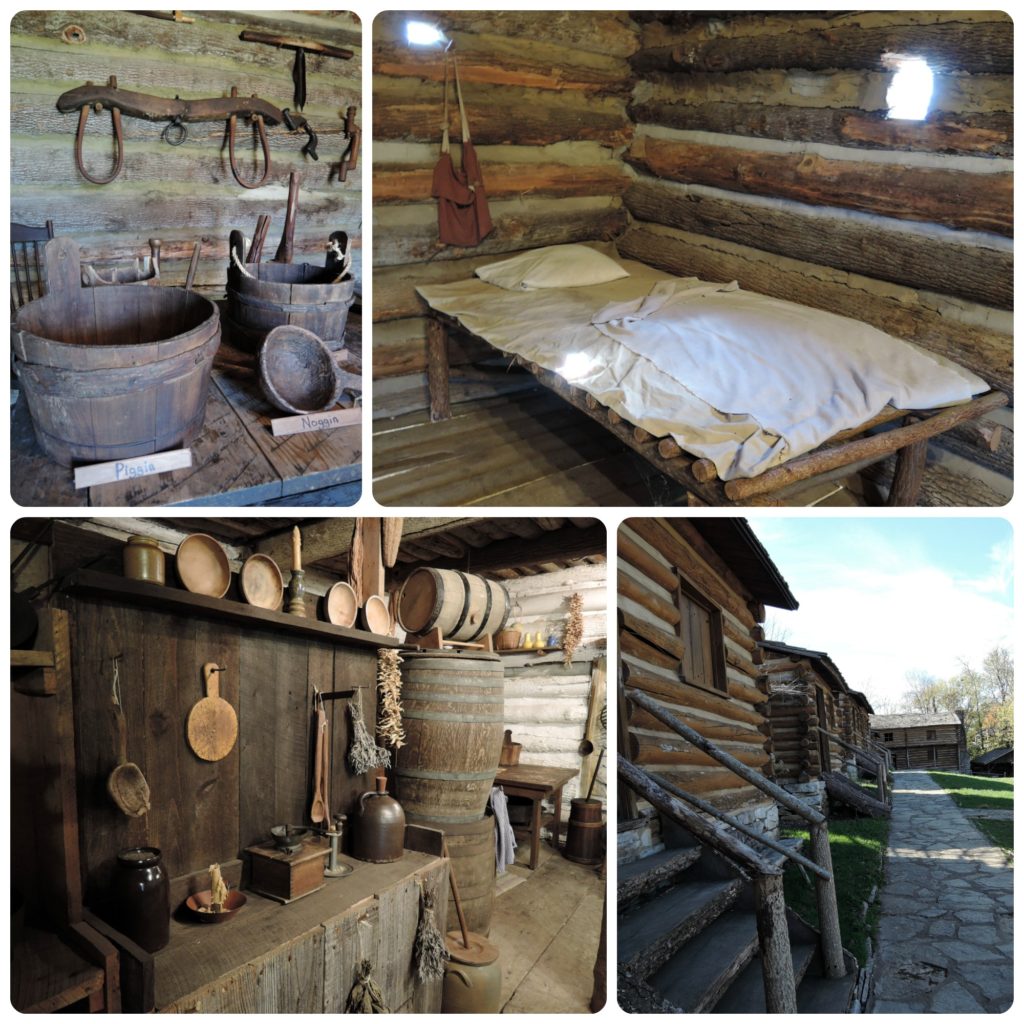 Strolling the little town of Harrodsburg I kept thinking this place is Old. In fact, it’s as old as it gets west of Virginia and the New England colonies. 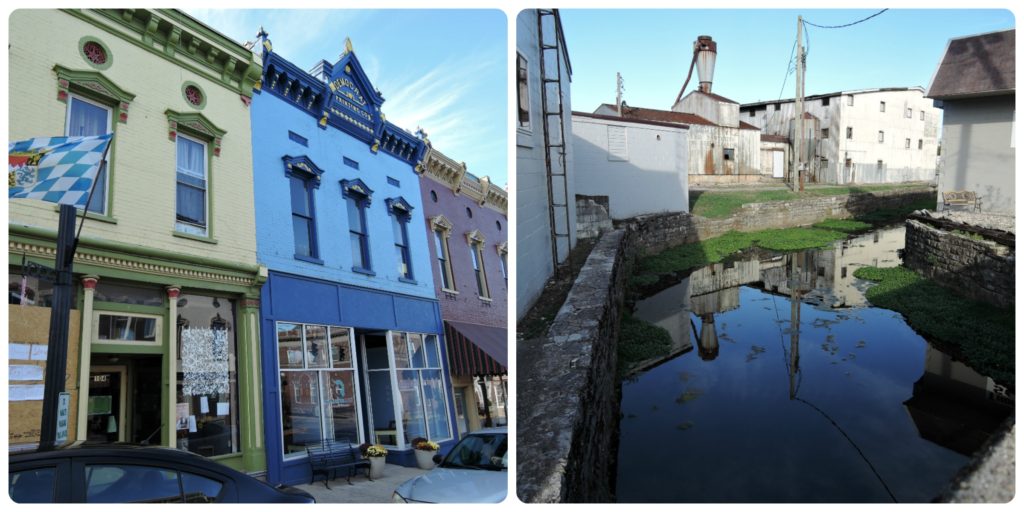 Broadway Avenue in Harrodsburg is the oldest street in Kentucky. Its wide boulevard disappears into the sunset at the top of a steeply pitched hill. For a place of such historic import, I was shocked to find the street lined with derelict bungalows reeking of mold and decay. And at the crest of the hill, after a long hike up, Broadway Avenue abruptly ends at a sleepy cattle farm. 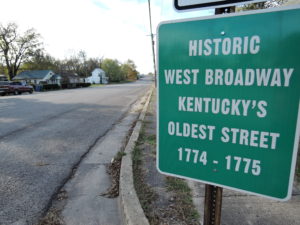 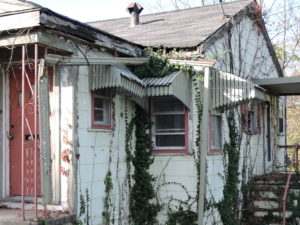 Fast forward 100 years to the 1800’s and you’ll find the Shaker Village colony a few miles from moldy old Harrodsburg. In stark contrast to the spartan conditions of the pioneer fort, Shakers lived a clean and prosperous life. Their sect was an offshoot of the Quaker religion, officially named the United Society of Believers in Christ’s Second Coming, and they were seeking a different life. 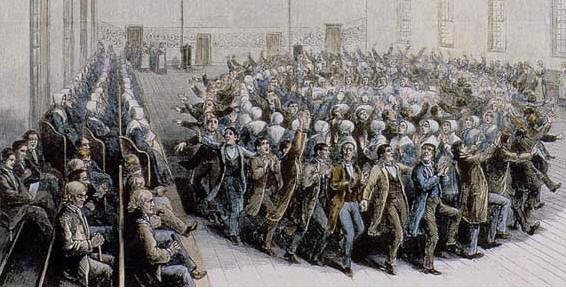 Men and women were viewed as equals. They lived in a grand 4-story dormitory separated by gender; men on the west side of the house, women on the east. Everyone had employment, lodging, and were well fed. Jobs were rotated every month so members could learn a variety of skills. It was a utopian society where each person was valued and procreation was prohibited. That last part was the death knell for the sect, as they failed to generate enough recruits to sustain the village by the turn of the 1900’s. 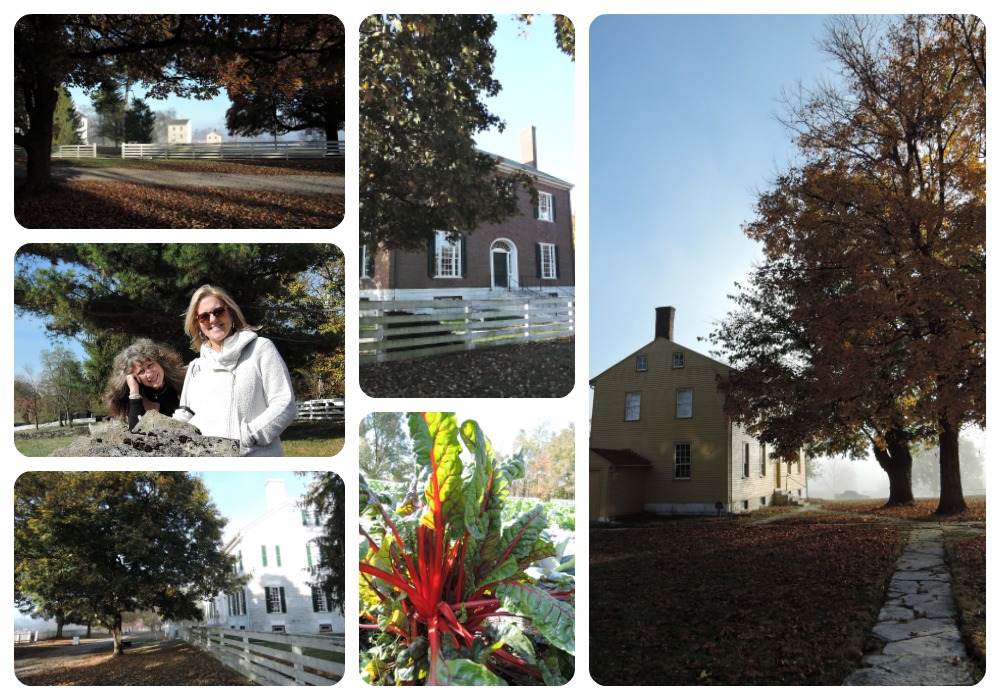 But the legacy of the Shakers continues on with their perfection of form and function in furniture and baskets. 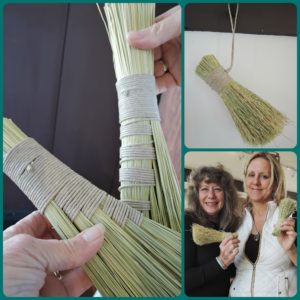 Rolling forward another century to today we find a yet another kind of sojourner in community at Cummins Ferry RV Park. Here against the limestone banks of the Kentucky River is an enclave of full-time campers who have chosen to forgo living in standard homes and are perpetually in motion. 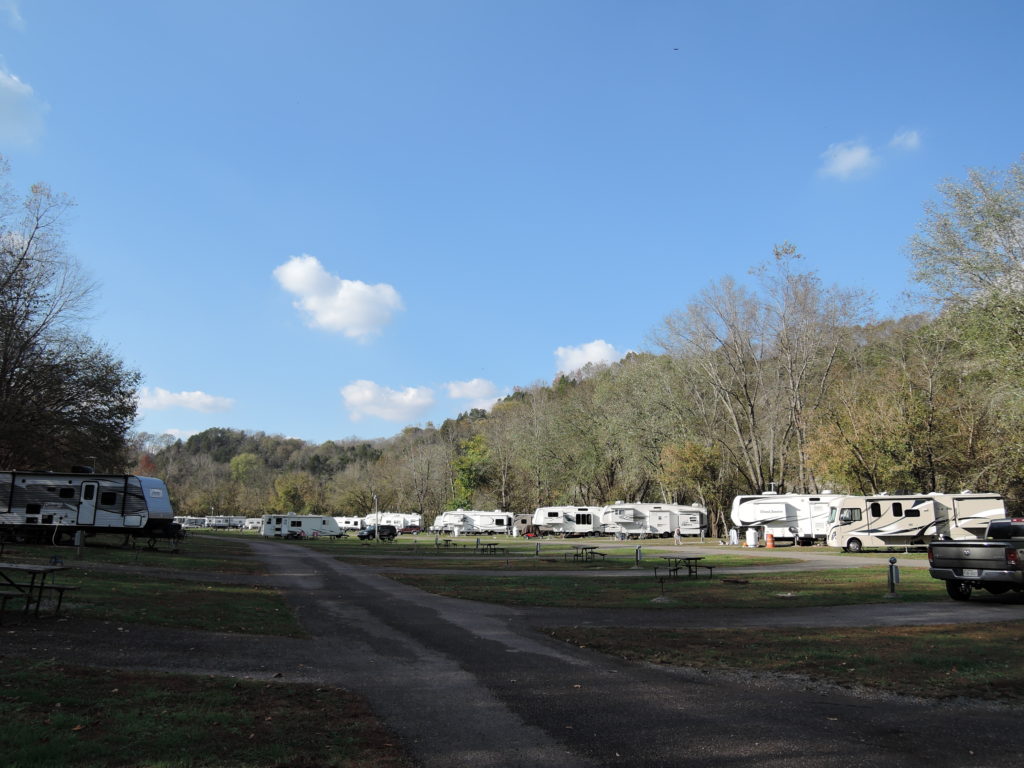 It seems fitting that this region, which has called both pioneers and utopians to its shores, still holds the same allure for those seeking an alternative way of life. 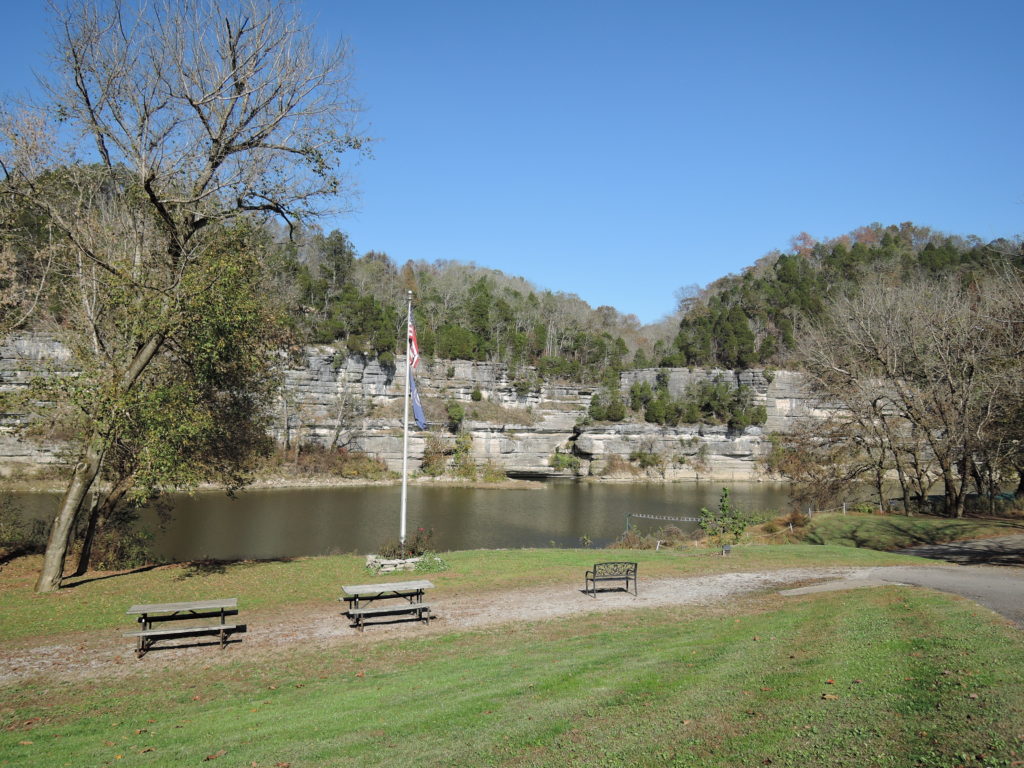