I’ve got a car with lots of fancy but useless features. The car can park itself in case I’ve forgotten how, turn on the wiper blades in the event I don’t know it’s raining outside, and shut itself off should I neglect to push the huge red Off button on the dash. These features seem to be designed for people who aren’t real bright, and probably shouldn’t be driving anyway.

Fortunately most of this smart technology can be disabled, which I’ve accomplished only after many readings of the indistinct and hazily written owner’s manual. I don’t trust all these fancy-pants features, especially when even the simple functions don’t work well.

For instance, my car regularly pretends it doesn’t know me. It’s got one of those proximity keys that’s kept in your pocket and magically unlocks the doors as you approach. But sometimes my car adopts an attitude which can only be described as passive-aggressive and I will stand there for some long minutes yanking on the door handle while it stubbornly refuses to acknowledge my presence. “I’m right here! Open up!”

So what will happen in the future when driverless cars combine with nascent artificial intelligence? The way things are going, we can expect to have some trouble. It will be like living with a newly licensed teenager – a vehicle capable of making complex driving decisions yet stupid enough misjudge simple situations.

Imagine, if you will, a future scenario driving one of these Smarty Pants Cars, or SPC as I like to call them. 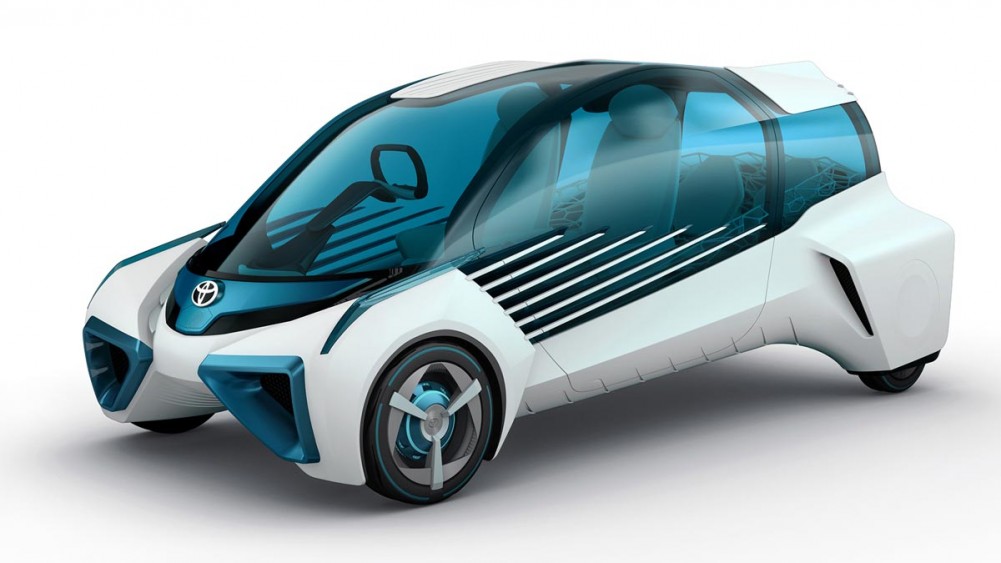 I’ll park my new SPC at the grocery, and as I walk away the car starts to slowly back out of the space.

“Where are you going?” I demand.

“I’ll just be over there,” the car says in a petulant modulated voice.

“Look,” I reply sternly, “I’m taller than you and I can see the whole parking lot. There’s no shade anywhere.”

“Then I’ll go out to the lake,” it says backing out farther.

“It’s 15 degrees cooler at the lake, and besides Vin #45NXJ997Y is already there.” The car blinks its lights and toots a note.

“I don’t care if Vin whoever is there! You can’t leave me stranded!”

“Want me to call Uber?” the Smarty Pants Car asks perkily. And I can hear it dialing as it speeds away.

Yep, cars of the future are going to be nothing but trouble. Heck, I can barely manage the cars of today. Maybe I should invest in an old fashioned ’66 Mustang while they’re still around. At least it won’t argue with me!