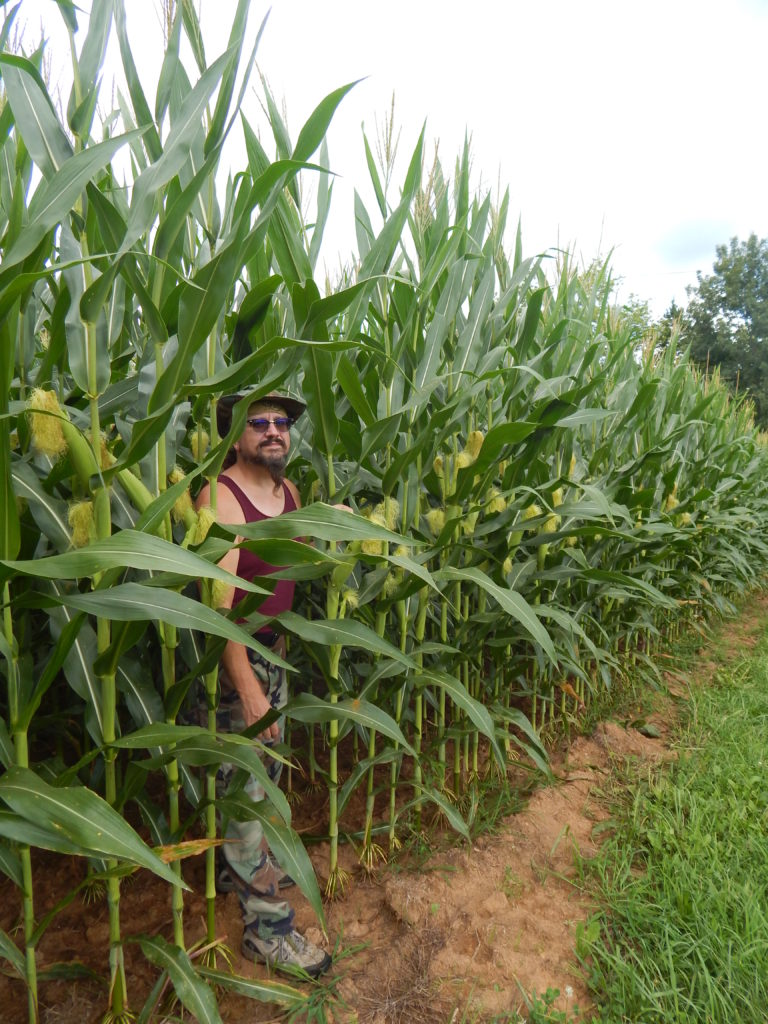 According to the Old Farmer’s Almanac, this week marks the official end to the Dog Days of Summer. So there’s hope that these hot, hazy, humid afternoons that fog our windows and send us galloping indoors to the depths of central air-conditioning may be dwindling down to a temperature more in the range of what a human can reasonably tolerate, without risking heat stroke just by walking to the car. 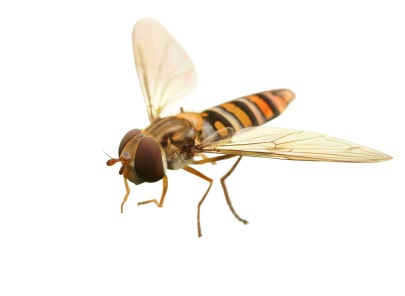 This has been the summer of Steady Bees. The steady bee is a small insect with a yellow and black striped body that mimics a bumble bee. But unlike a bee, they have no stinger and only two wings, which technically makes them a fly. (Bees have four wings.) The peculiar talent of the steady bee is to hover about an inch off a flat surface, which is usually your arm, leg, phone, or any other object in your immediate vicinity. Occasionally the steady bee will land and take a momentary rest, again on your arm, leg, or coffee cup rim, but mostly they hover in place. In fact, the real name for these manifestly annoying insects is the Hover Fly. And we are full-up with them this year. 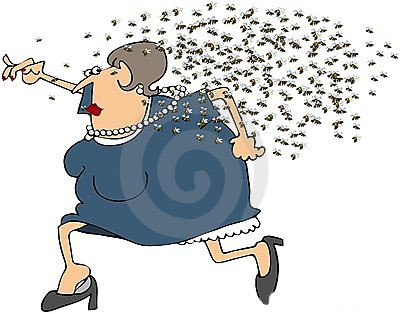 Steady bees hover around anywhere there is a slice of shade. Under the gazebo, beneath the steps, below the door handle, around the carport. These are all the places that we hover around too, and so we are persistently swarmed by steady bees. 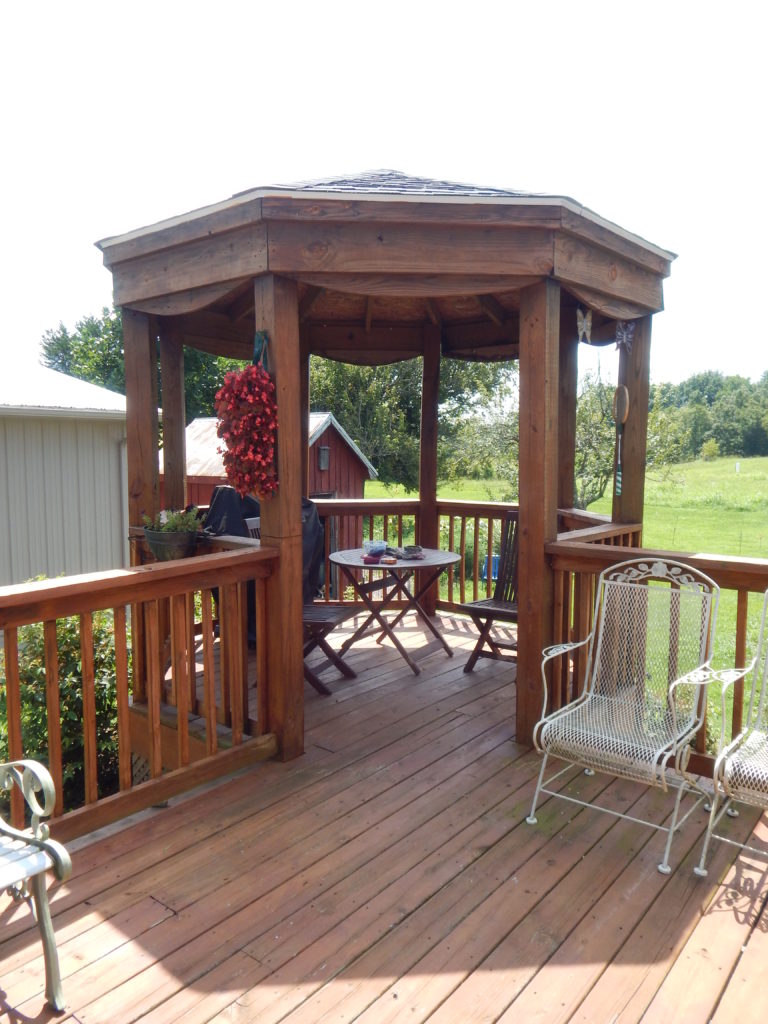 A quick flick of the hand will disperse a posse of steady bees long enough to make an escape and sprint into the house or hustle into a car. And since we are always doing these kind of things, entering the house for instance, or standing under the gazebo which is the only source of shade for a good part of the day, we are in a constant state of herky-jerky arm flailing. If we had flags in our hands we would be sending semaphore signals to the fleet.

As it is, the Great Steady Bee Battle is only a small part of our ongoing war with a vast and insidious onslaught of painful and loathsome rural insects. There are horseflies and wasps, hornets and yellow jackets, bumble bees and sweat bees, and the invisible evil twins chiggers and turkey mites, who launch themselves unseen from the tall grass and burrow under your skin, usually in places unmentionable and terribly tender. And then there’s the ticks. Big ticks and little ticks. Dog ticks and deer ticks. And teeny weeny micro-ticks that are so small they can easily masquerade as a freckle until you realize, often unhappily days later, that you’ve been a warm meal for the little bloodsucker since you walked across that unmown field last Tuesday.

Come to think of it, maybe I’ll just stay on the porch with the steady bees.