Home TN Up and Atom in Oak Ridge
TN

Up and Atom in Oak Ridge 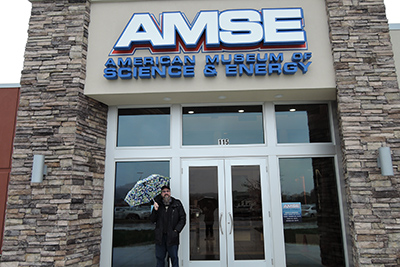 It’s all about splitting atoms in Oak Ridge, TN.  This is the birthplace of atomic energy and Oak Ridge was a vital part of the super secret Manhattan Project back in WWII. While the science for the atom bomb was developed in Los Alamos, the first nuclear weapon was actually put together here in Oak Ridge.

At the American Museum of Science and Energy we learned all about the history of atomic power and how Oak Ridge continues to play a key part in the advancement of energy science. 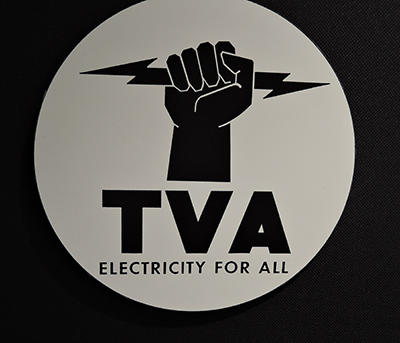 You might ask why this secluded mountain community was chosen to be the world’s first atomic research facility. The answer is energy. Lots of cheap power.

Right before WWII, the Tennessee Valley Authority brought electricity to the rural areas of the south. The TVA built a series of impressive dams for hydroelectric plants and it was ready and waiting for industry to be built around it. And since atomic research labs need a lot of power for their experiments, Oak Ridge was a natural choice. The Oak Ridge National Laboratory was built in 1942 and was the largest scientific complex ever constructed. 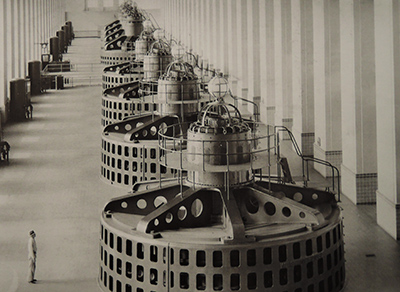 But when WWII ended all those scientists in Oak Ridge were left scratching their heads saying, well, now what do we do with all this stuff? Seemed like atom splitting should be good for something else besides making bombs. And that’s when nuclear energy was invented. Think nuclear power plants and submarines and defense systems.

At the American Museum of Science and Energy you can learn all the ins and outs of splitting atoms and the technology used to provide nuclear energy. Tim is really good about reading all the museum information so he could probably tell you more about the technical details. I mostly looked at the pretty displays and played with all the gadgets. 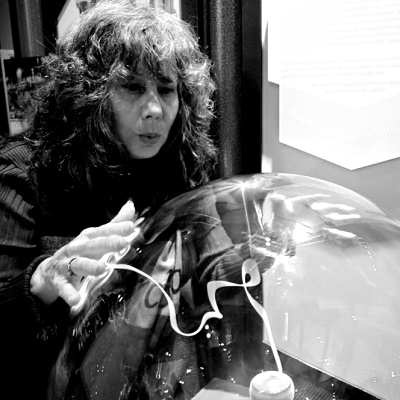 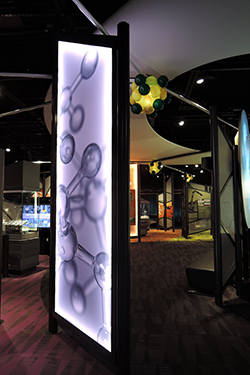 The museum had a Geiger counter pointed at a bunch of household items. The one that made the needle jump the highest was a 1950’s Fiesta Ware dinner plate. It was made with depleted uranium. Radioactive! Don’t buy the orange color. Just saying. 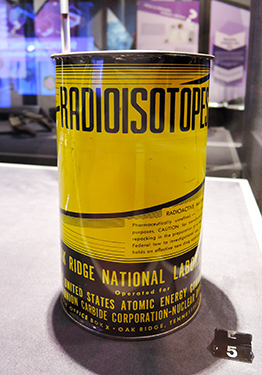 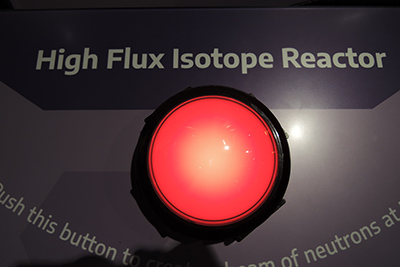 Nowadays there’s still a lot of research going on in Oak Ridge.  For instance, they are working on building a nuclear fusion reactor along with a consortium of other countries. One of our overseas family works in this industry and he came to Oak Ridge for some meetings. So we traveled down here to spend a day with Mous. 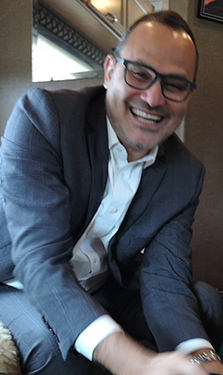 We were invited to join his super smart team for lunch. We sat at a restaurant with half a dozen nuclear physicists and had a great conversation. My first question was, “Where’s my flying car?” 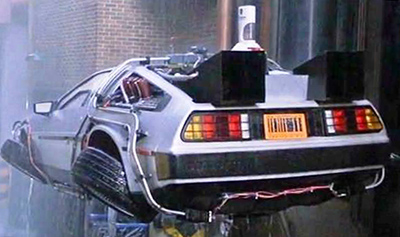 We ended our day in Oak Ridge at the strip malls. Even though there’s a bunch of heavy duty atomic research going on, the first thing a returning American scientist wants to do is shop at Walmart. Mous had a big list of stuff to bring back to our family in Europe because there’s some things you just can’t duplicate anywhere else in the world, like Cheez-Its and Twizzlers. And redneck camouflage clothes. 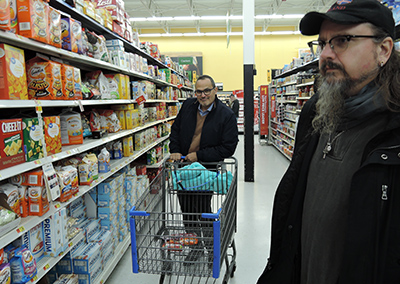 It’s the Journey, Not The Destination – Or Why We Downsized Our RV